Protecting People, Their Property, and Their Rights 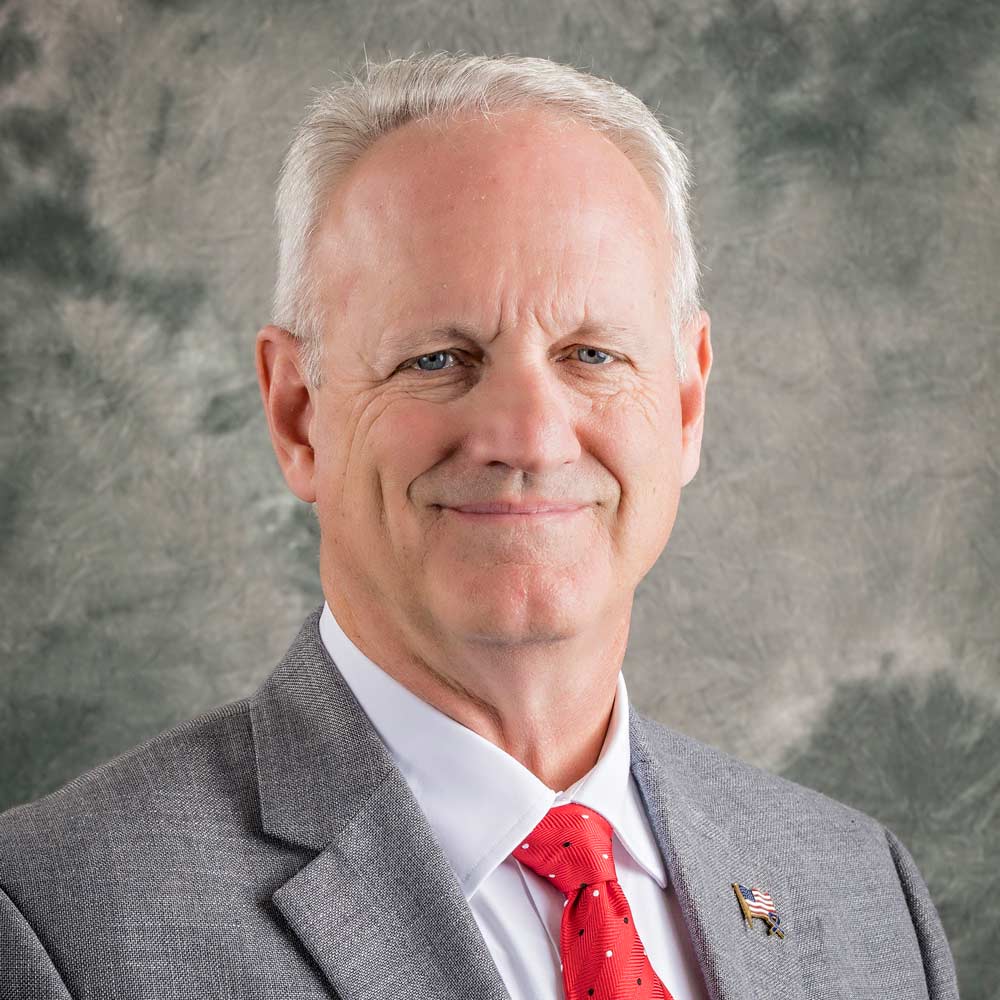 Sheriff Martin brings to the Sheriff’s Office four decades of law enforcement experience, having served with the City of Delaware Police Department for 31 years, the last eight as the Chief of Police.

Sheriff Martin holds a Bachelor of Science degree in Criminal Justice from Bowling Green State University. Additionally, he graduated from the following:

Sheriff Martin and his wife have been married 40+ years and have resided in Delaware County for more than 30 years. Mrs. Martin is a retired intervention specialist teacher. They have two grown children – both graduates of The Ohio State University – and one granddaughter. 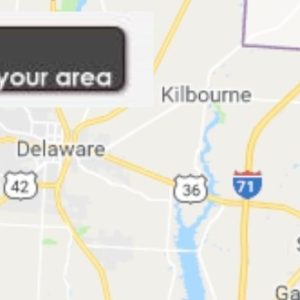 View Crimes in Your Area on LexisNexis

Be aware of what’s happening in your neighborhood. 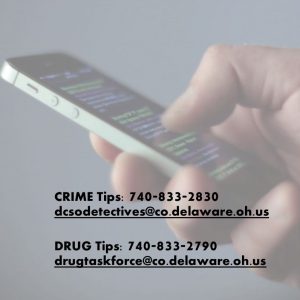 No tip is too small. Report drug and crime activity via our email or phone lines listed here. 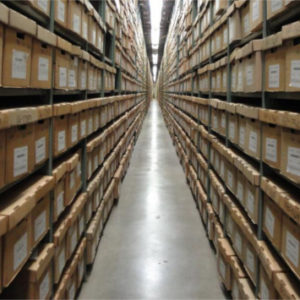 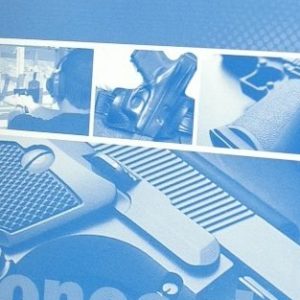 Click Here to learn about the new Constitutional Carry law

Sgt. Kridler reads along with Buckeye Valley students as part of the Starfish project!

The calm voices you hear in a crisis: Dispatchers Genna, Kyle & LeAnn.

Annual Shop with a Cop: not sure who enjoys it more!

2- and 4-legged shoppers enjoy meeting the kids at our Shop with a Cop events!

ICYMI, the Dept. of Veterans Affairs announced FREE care to any veteran in a suicide crisis. Suicide risk is a big issue for veterans, w/6,146 dying by suicide in 2020. If you know a Veteran who may be struggling with mental health issues call or text 988, & press "1."

Are you ready for Sunday’s kickoff? 🏈 Be this year’s MVP 🏆 by volunteering to be the designated driver. #SBLVII

Update: as of 10PM Monday, all lanes of US 23 between Home Road and Orangepoint Drive are now open, according to the @OSHP

2:30PM: U.S. 23 is closed in BOTH directions in the southern end of Delaware County due to a 2-vehicle crash involving a semi, which was carrying hydrogen fuel and has exploded. 23 Northbound is closed at Orange Rd and 23 Southbound is closed at Home Rd.
Please avoid the area.

The big game is right around the corner. Be the head coach 😎 at the watch party. These plays are a winning combination! #SBLVII